Can You Really Eat Junk Food Without The Guilt?

Let’s be honest: If we could all eat the crunchy, salty, flavor-packed snacks we love without the consequence, corn chips and all their cousins would get all of the love and none of the hate.

This is why so many brands are trying to create their own “healthy” versions of everyone’s favorite junk foods. Unfortunately, many of them just miss the mark.

Some food brands provide snacks that are made with healthy ingredients but don’t taste quite right (or they’re terrible, depending on your preferences). And others market snack foods that claim to be healthy but aren’t as good for you as the packaging leads you to believe.

With PeaTos, things are different. 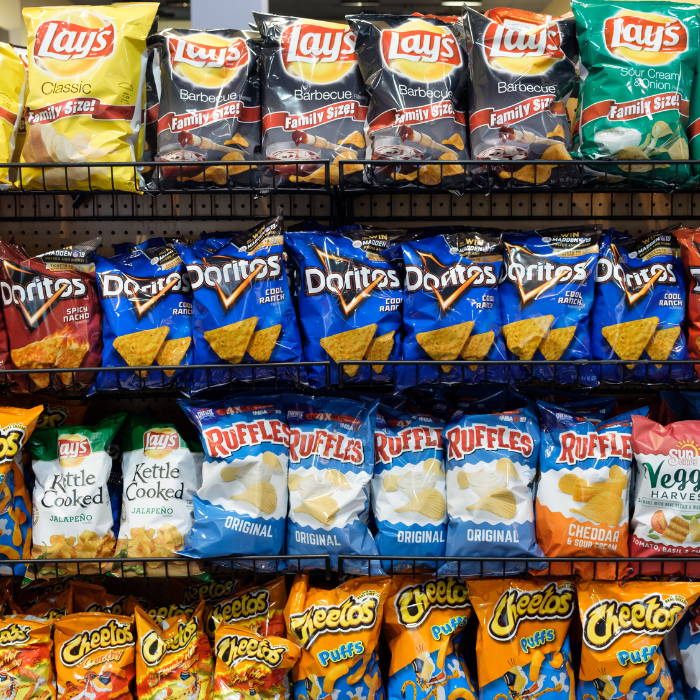 The plant-based snack brand that’s actually good for you. The best part? It still tastes like snack food.

Peatos makes their “junk food” out of peas instead of corn, for those who want to cut back on their grain-based snack consumption. Peas are classified as legumes, which are plant-based proteins — and yes, they're crazy good.

All PeaTos snacks come in a variety of flavors, not just cheese, so whatever your favorite snack flavor, there’s something from PeaTos you will love.

Are PeaTo's snacks really healthier than those of their biggest competitors — such as that cheese-loving cheetah?

By the numbers, PeaTos have less fat, more protein, and more fiber than other snacks of its kind — which makes sense because they’re made with peas, a legume that is more nutritious than corn.

It’s still a snack, so you can only get away with eating so much in one sitting (or can you?). But hey, at least it’s packed with protein, right?

"I will never buy real junk food again because of these! I use to be a flaming hot cheeto addict! Thanks to peatos, I can have my hot “cheetos” without the guilt about how bad they are for me! All of the flavors are soooo yummy and have a great texture. The cheese ones taste better than real cheetos! The onion rings are BOMB! Get these!!